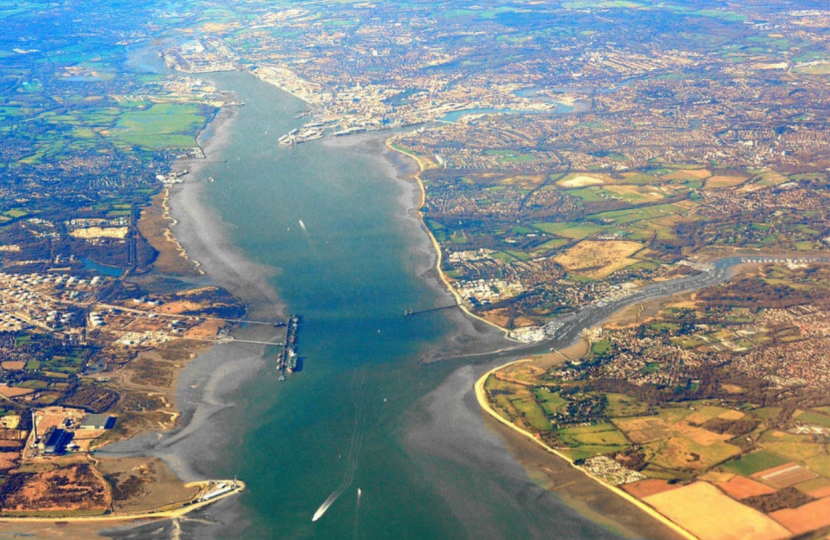 Last Friday, the Solent Local Enterprise Partnership and local authorities submitted a bid to Government for a Solent Freeport.

Freeports generate a number of economic benefits for their local areas in terms of extra investment, new jobs and business growth. The proposal for the Solent region would include both the Ports of Southampton and Portsmouth and Southampton Airport. This combination of seaports and airports makes our bid to Government really exciting and it would also provide a welcome boost for our local airport.

I personally believe a Solent Freeport could be transformational for our area and would offer people new employment opportunities, better paying jobs and allow businesses large and small to grow. We can use this to regenerate our area and make it even better. For this reason, I was very happy to co-ordinate a letter of support to Government from Hampshire MPs. You can read this below.

As a group, we will continue to put pressure on Government to get a Solent Freeport and realise these benefits for our area. In total, the freeport could:

A strong local economy is essential for providing high-skill and high wage job opportunities. This also drives investment in our area and generates taxes for essential services.

As promised, I took the opportunity at Housing & Local Government Questions to raise the issue of One Horton Heath with the Secretary of State to see what can be done.