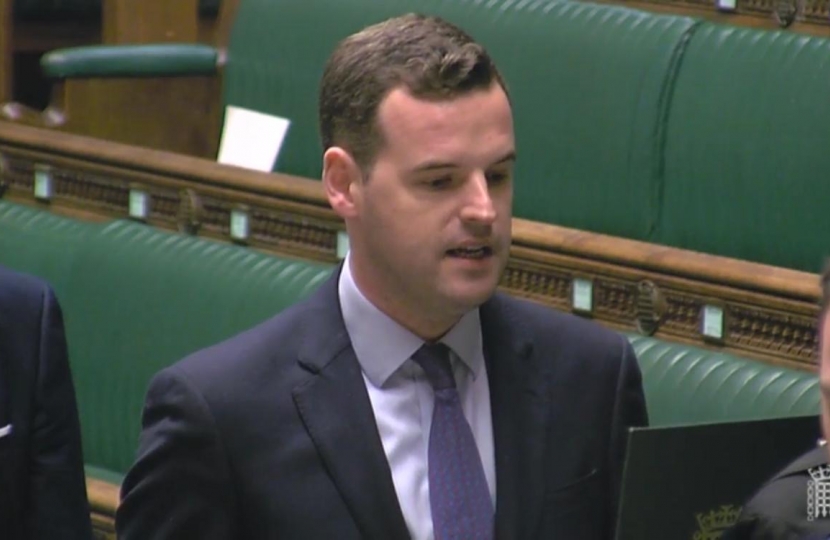 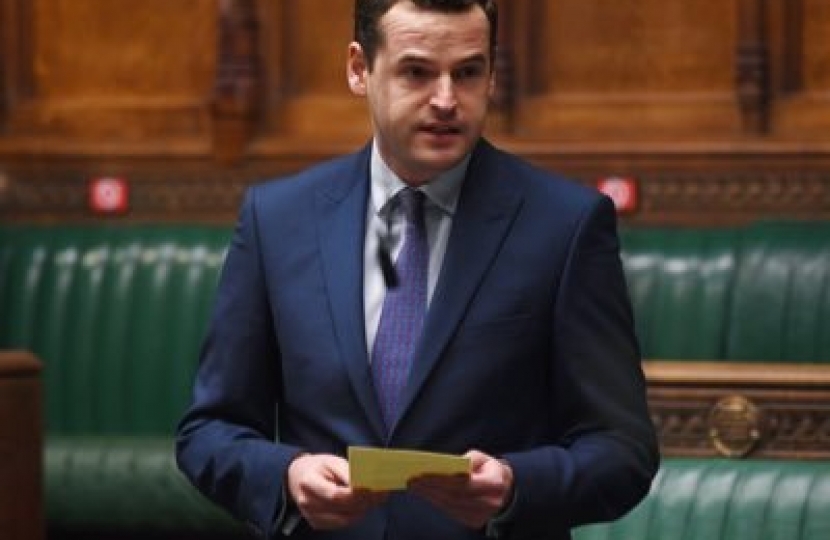 Paul was elected as Member of Parliament for Eastleigh in December 2019.

Born in London, he grew up on a council estate in Lewisham where his Dad was a Sales Manager and his Mum is a shop assistant. He attended comprehensive schools and was educated at Southampton University.

Paul was elected to Southampton City Council in 2008 until 2012 and served as Chair of the Planning Committee and Cabinet Member for Education and Social Services.

Professionally, Paul was most recently Head of Public Affairs for a housing association and previously served as Special Adviser to a number of Cabinet Ministers.