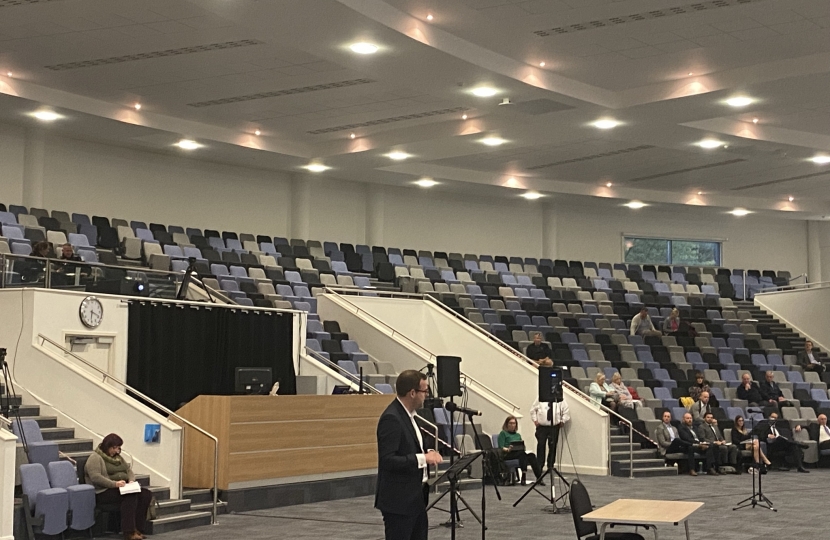 I met with Cllr Steve Broomfield last week following the disappointing decision of Liberal Democrat Councillors to build 2,500 houses as part of the One Horton Heath project. Having attended the meeting along with concerned residents, one of the most shocking elements of the decision taken last week was the decision to delegate all control over the project to Council Officers. This includes deciding whether the major issues around highways, traffic, flooding had been adequately addressed, this should be the job of elected Councillors, not unelected Council Officers.

With Eastleigh Borough Council already acting as the developer and giving itself planning permission, the decision to allow more of the project to be determined behind closed doors seems even more undemocratic.

I am of course disappointed by the result of the competition, but I give my congratulations to the shortlisted locations. Eastleigh has a rich railway heritage, and would have been an excellent site for the Great British Railways headquarters.