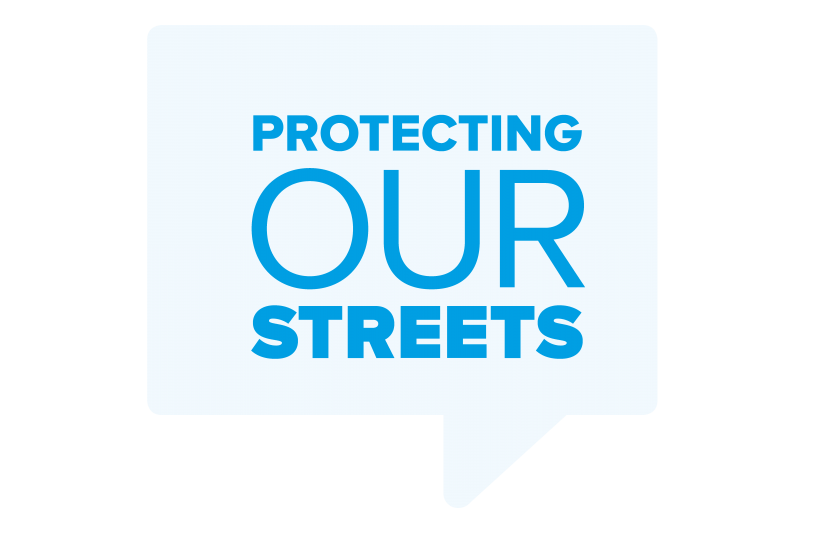 Eastleigh, Hedge End and our villages are great places to live and work. But because our communities are so special, it is vital that we keep them safe and protect people from crime.

While generally the rate of crime is low, it is important that we keep it that by ensuring that we keep on top of low-level crime and anti-social behaviour so that it does not become a bigger problem. I also know that people feel safer and more secure when they see police on patrol, 'walking the beat' and providing a visible deterrent. I also want to ensure that the police have the right equipment and the powers they need to do the job we are asking of them.

My priority is to Protect our Streets so that the law abiding majority can live their lives free of the fear of crime.

This is why I am:

Many constituents have contacted me about the ongoing Anti-Social Behaviour (ASB) in Hamble and Netley and this is hugely concerning.

Action to tackle Anti-Social Behaviour in Hamble and Netley

The rise in anti-social behaviour in Hamble and Netley is a major concern and I have raised this directly with Hampshire Police and Donna Jones, our new Police and Crime Commissioner to see what more can be done.