Action to tackle Anti-Social Behaviour in Hamble and Netley 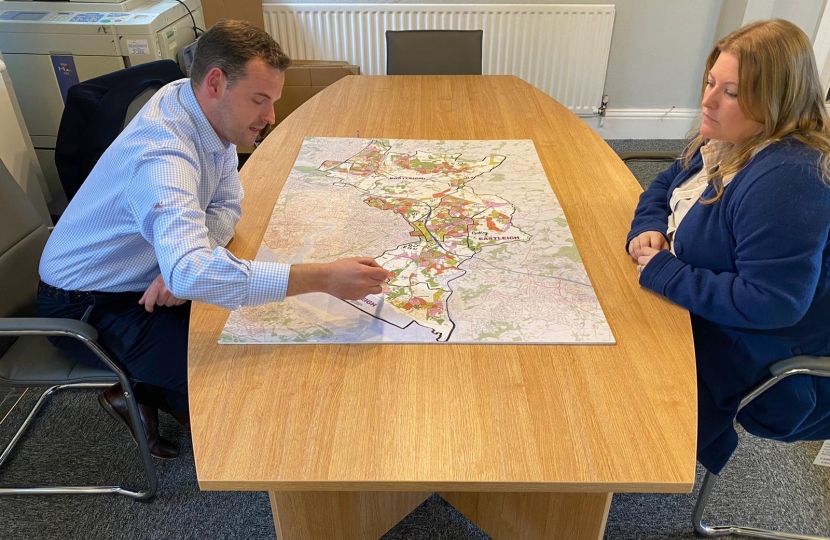 The rise in anti-social behaviour in Hamble and Netley is a major concern and I have raised this directly with Hampshire Police and Donna Jones, our new Police and Crime Commissioner to see what more can be done. I was pleased Donna made time to meet so early on in her new job and that she understood the importance of this concern to local people. A number of options are being considered including a local beat surgery which I will share more details of shortly.

“The ongoing Anti-Social Behaviour in Netley Abbey has escalated beyond acceptable levels with groups of youths causing disturbances over the last few weeks.

“A number of residents have been in touch with me about these problems and Eastleigh MP, Paul Holmes, has also raised it with me. I’ll be working with Hampshire Police to bring this issue under control as soon as possible.”

Eastleigh, Hedge End and our villages are great places to live and work. But because our communities are so special, it is vital that we keep them safe and protect people from crime.

I was delighted by the Chancellor's statement to the House of Commons today in which he unveiled the Government's Plan for a Stronger Economy, outlining our £37 billion package of support to help families with the cost of living as we get through this crisis and grow our economy.